Sergey Salikov is the CEO of ANCOR Holding, one of the largest recruitment and staffing services companies in Russia and the Commonwealth of Independent States (CIS) countries. Salikov joined ANCOR in 1994 and the following year was appointed the director of the ANCOR Far-East regional office. In this role, he successfully formed the Eastern division and added Irkutsk and Khabarovsk offices to the ANCOR network.

In 2004, Salikov headed up the strategic business department in Moscow. During his time in this department, the company expanded into Ukraine and Kazakhstan, increased its client base and diversified and extended its product line. Under his leadership over the last 10 years, the company has increased its turnover to RUB 13.5 billion in 2017 from RUB 3 billion 2008. 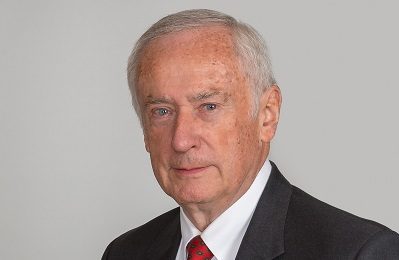 Burnout and mental stress can affect the contingen

Congrats to our Best Staffing Firms to Temp For wi